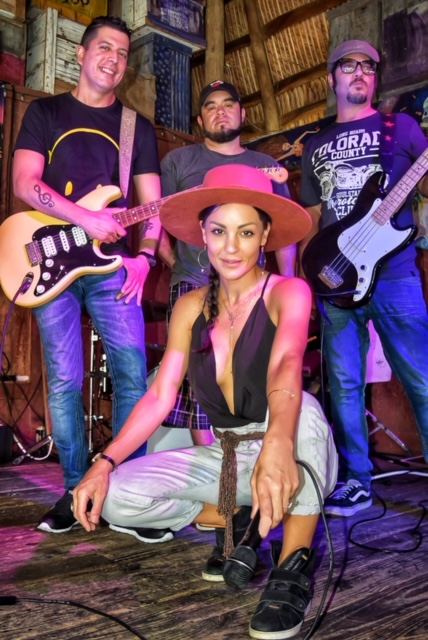 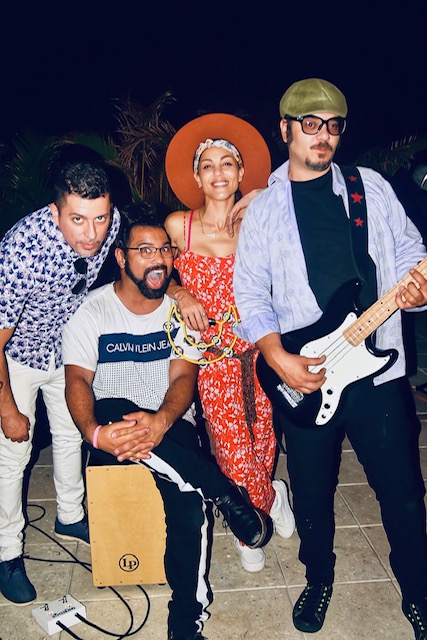 Let’s be honest; life in the early years must have been brutal. Then came the amazing machine known as the AC, and suddenly, places like South East became destination hot spots (no pun intended).

The Art Deco and Disco movement of the 1970-80s identified Miami as the place to be. Infamous movies and TV shows such as “Scar Face,” “The Godfather II,” “Miami Vice,” “Popeye,” and later “Bird Cage,” “There’s Something About Mary,” “Donnie Brasco” and many notable others. Many nightclubs emerged ready to cater to the ever-growing popularity of people catering to the city.

In 1985 the Winter Music Conference, a yearly, week-long dance music conference/convention/showcase, started in South Florida. As the years progressed and styles changed, the 90’s introduced Booty Music. South Florida became a hub for what became known as “Southern Rap.” Luther “Luke Skyywalker” Campbell and his 2 Live Crew were among the more prominent Miami Bass acts. The 21st century marked the emergence of electronic dance music (EDM) that swept over the world-dominating music charts, dance floors, and radio waves. Re-enter Winter Music Conference, and now the event has happened in Miami ever since. WMC paved the way to create Ultra Music Festival, which happens the same week and has become a mandatory event for party-goers worldwide.

New to the music scene, band, The Collektives are quickly becoming a household name in Miami.

If you are into cult classics such as “Zombie” by the Cranberries, “You Oughta Know” by Alanis Morissette, and/or “Creep” by Radio Head, then you will love this rising talent. Pre Covid19, the band was catching steam bookings bars, events and preparing original music for release. Audience members could often be found chanting/singing along to songs. 2021 marked the release of their first single, “Letting Go,” currently available on all music platforms.

The band has been noted for their curated music selection of amazing covers but more so for the powerhouse vocals of Lead Singer Tatiana Blades. If the name Blades sounds familiar, you are getting warm as

Tatiana is the daughter of Grammy Singer and Producer Roberto Blades AND niece of music icon Ruben Blades. Fans have made mention of that made you curious; try listening to their latest single, Letting Go. The Collektives latest and upcoming singles can be listened to and/or purchased on Spotify, Apple Music, iTunes, Amazon, and Shazam.